Hit enter to search or ESC to close
Colloquiums

COLLECTIVE ACTIONS IN THE TRANSFORMATION OF ABANDONED SPACES FOR SOCIAL USE: THE CASE OF THE TERRITORIALITY OF THE BAY OF MONTEVIDEO, URUGUAY

From an investigation that studies the processes of subjectivation in the different ways of inhabiting the city, this presentation will share experiences of independent and autonomous groups in the recovery of abandoned spaces near the Bay of Montevideo. Making urban policy implies the actions of government, technicians of science, and capitalist interests, but it can also be the development of collective actions. Cases such as that of an old pharmacy, a trade union premises, an electricity production plant and a public square in deterioration, show how collective formations are assembled into spaces and in their association produce resignifications and new practices connected with autonomous social use. From the theory of urban assemblies and heterotopies, with the contributions of the perspectives of CTS and Ecosophy, we are going to base how these types of actions produce senses and ways of doing non-governmental public policy, opened to the inhabitants and spaces that form an active part of it. 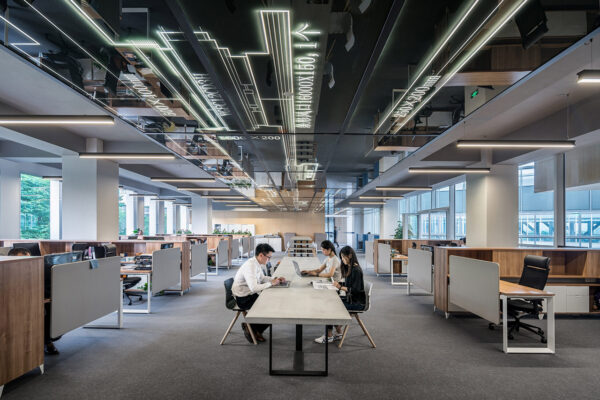 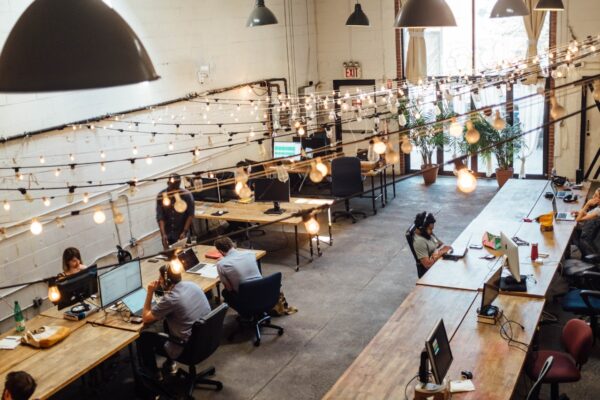 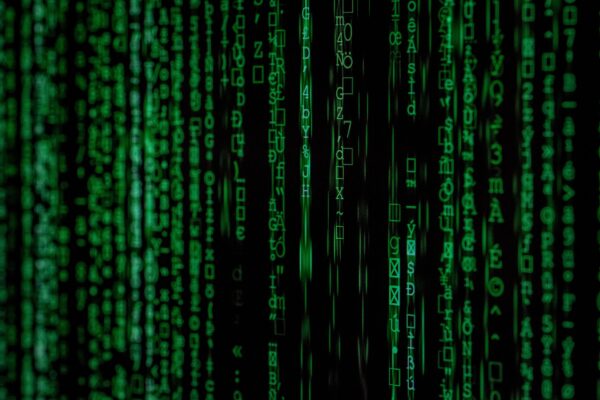 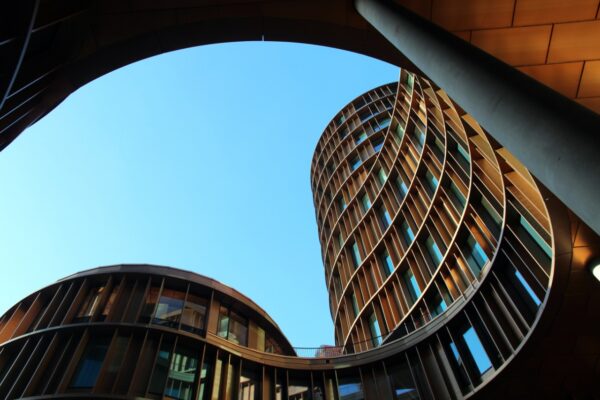